The Great Colosseum is a massive construction amidst the city of Rome. It is called an amphitheater and it is the largest in the world. It is probably the great architectural design in the ancient world.  It can accommodate 50,000 people easily. Though some part of it has been broken due to Earthquake, it stills stands tall. Here we are with some colosseum facts.

Interesting Colosseum Facts For You

1. The Time Period Of Construction 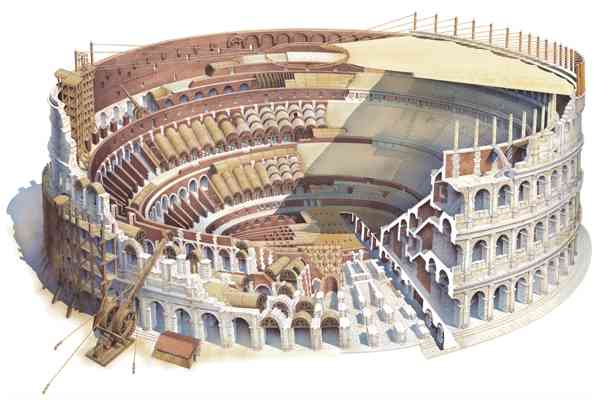 It took 9 years to complete its construction. 60,00 Jewish slaves were involved and it is made up of stone and concrete only. It is really astonishing and puzzling as to how could they build it so fast. It has 80 entrances.

2. The Uses Of Colosseum 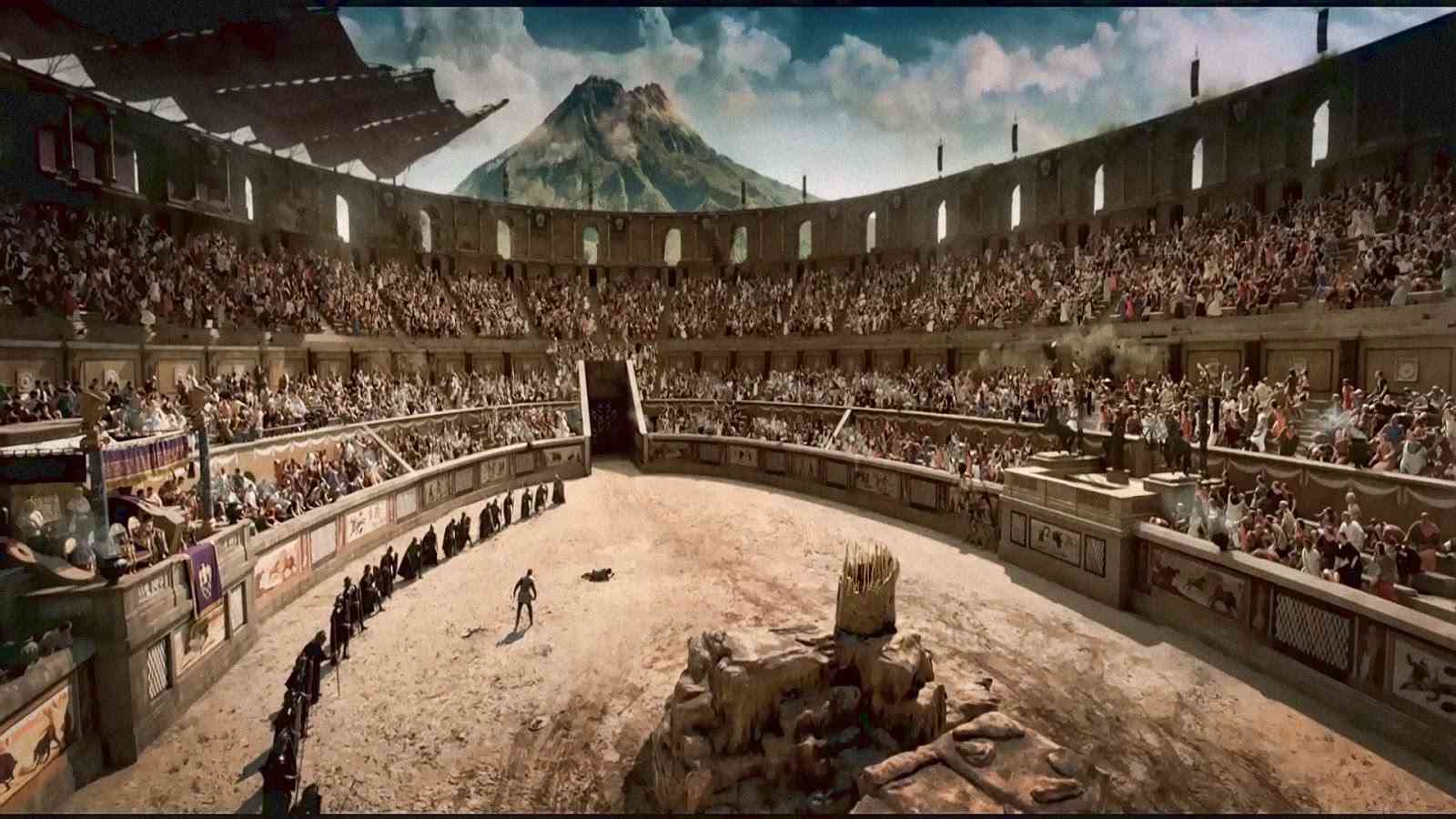 Colosseum used to be always filled with numerous events throughout the year. Gladiator contest was the most popular. Other than that, drama, animal hunts and mock battle used to be held. Executions were also held inside it. 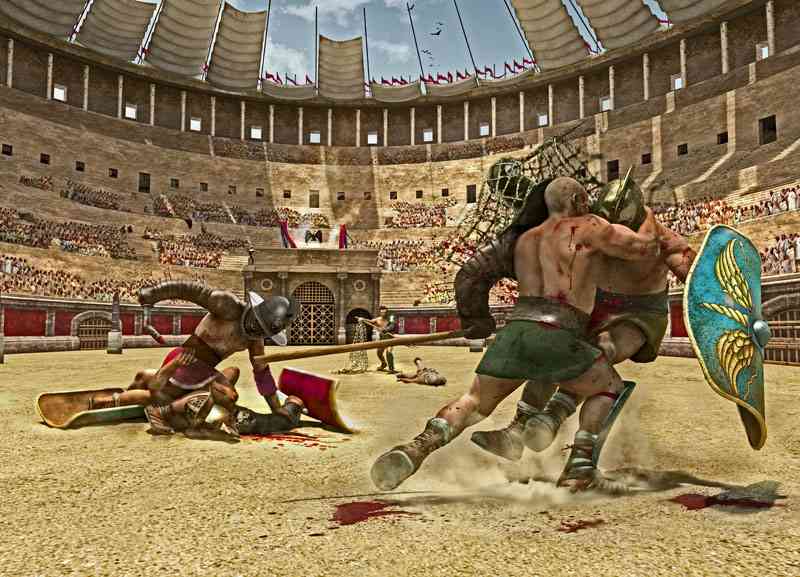 In the very first event held inside Colosseum, as many as 9,000 animals were slaughtered. Many believe Colosseum is one of the haunted places on Earth. The name Colosseum is derived from the giant statue of Colossus situated near it. Hippos and elephants got extinct from nearby areas completely due to heavy slaughtering. 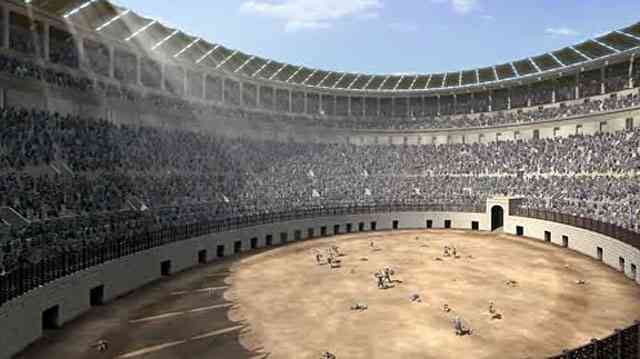 Some of the events used to go on for 100 days at a stretch. Free food was the specialty of Colosseum thanks to the ruling king. Spectators used to throw the foods if they were not happy with the performance. 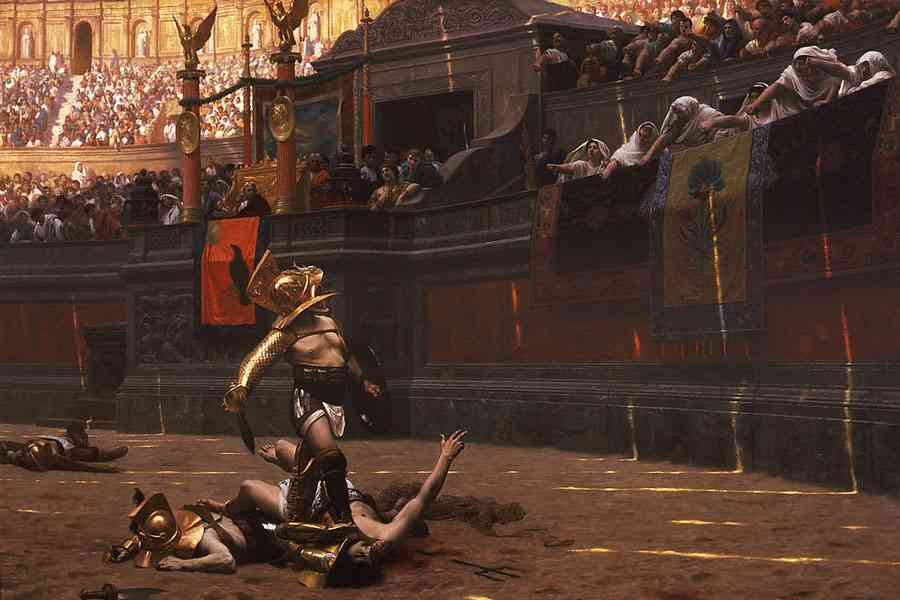 Colosseum was active for nearly 4 centuries. As many as 400,000 people died inside colosseum in mock battles, gladiator contests and others. Furthermore, 1,000,000 animals died inside it. Therefore, it is the only place on Earth to witness so many tragic deaths. 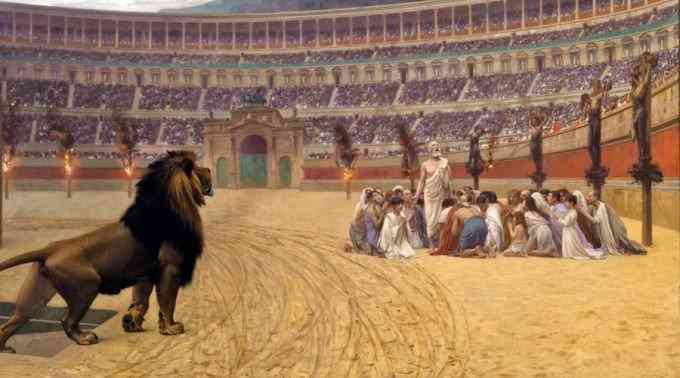 It has nearly 36 trap doors to introduce surprising elements like tigers in a gladiator content. Colosseum had a facility to flood it complete for ships to sail for sea battles. 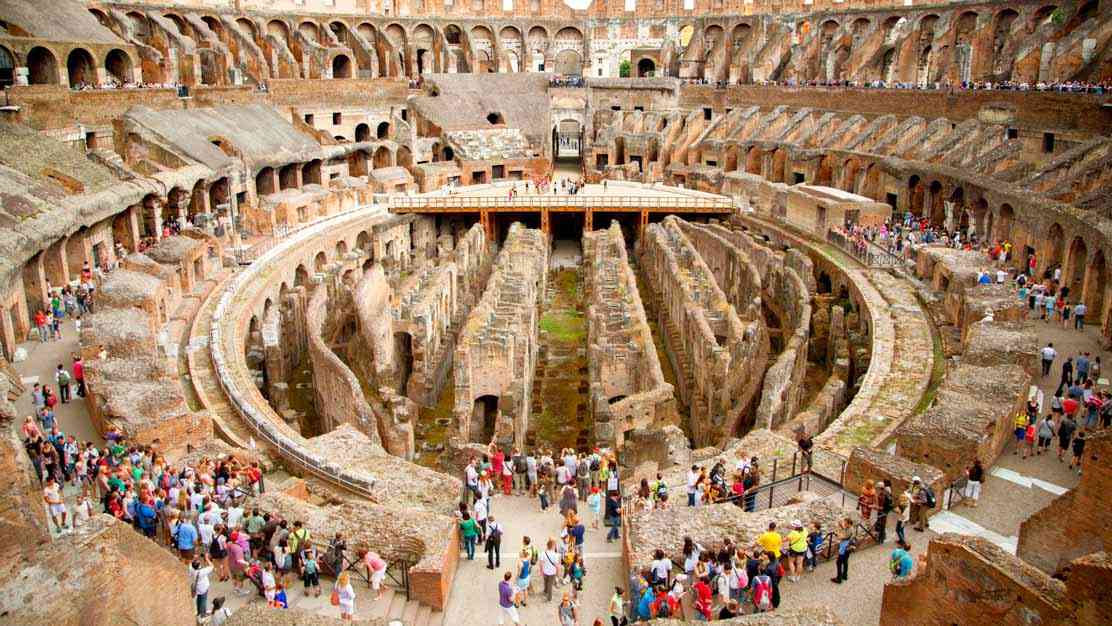 It is not a circular building as it may seem like. it is an elliptical one with 190 meters length and 155-meter width. The height stretches over 48 meters. 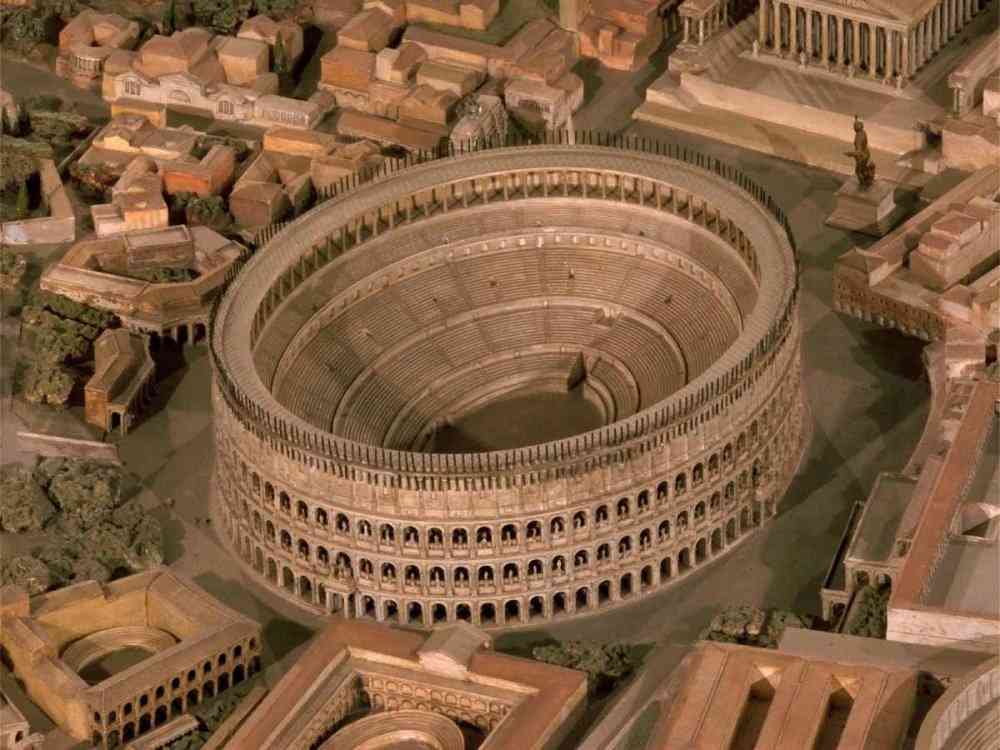 Colosseum was one of those ancient constructions that had the architecture to protect from rain. They could stretch a canvas over the openings of the Colosseum and enjoy the show. 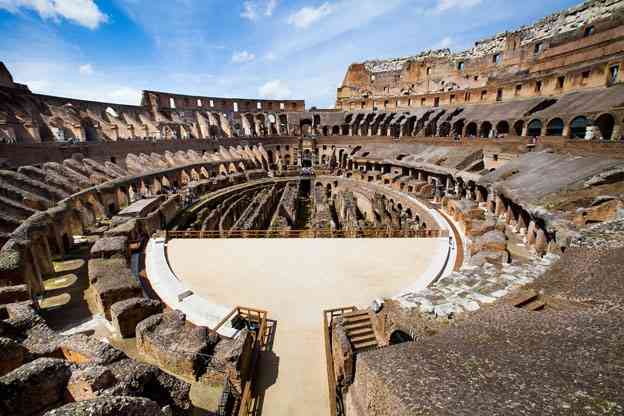 The outer wall of the colosseum has massive travertine stone and instead of mortar, salves used iron clamps which together weighed 300 tons. It also used marbles and nearly 200 bullock carts were used for transportation. 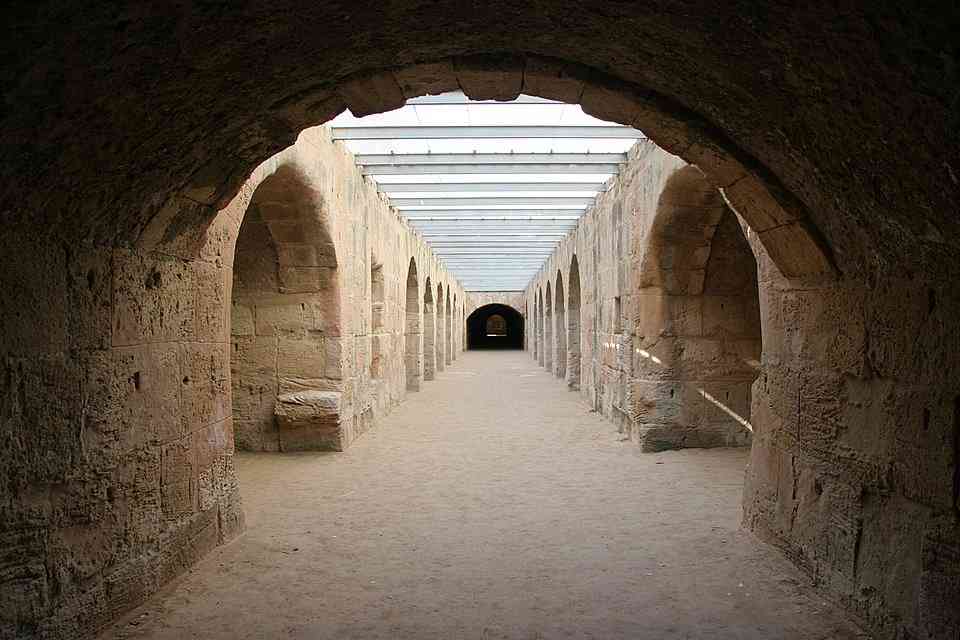 The underground of Colosseum is one of the most beautiful places and skillfully constructed. It used to be the Hell of Earth when people and animals were slaughtered and pushed downwards through the traps doors. There are many tunnels for draining blood, decomposing bodies and what not. 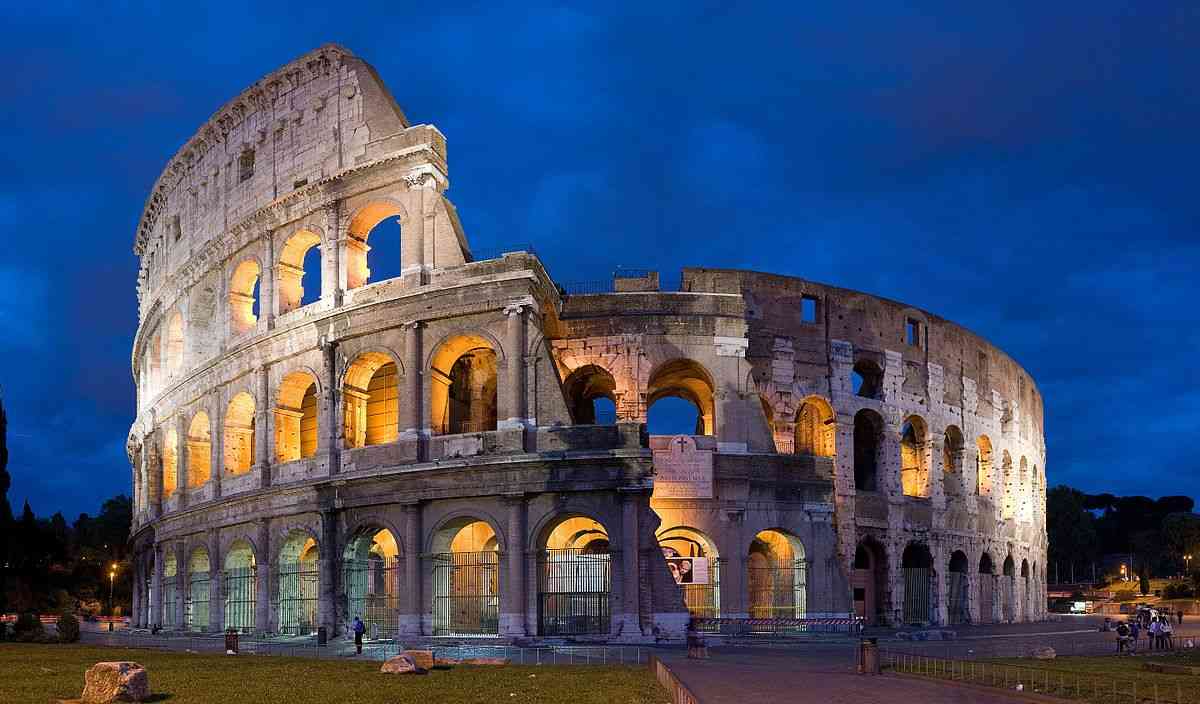 Due to heavy expenses of holding games and shows, Colosseum became a fortress and a place for different workshops and religious quarters. It was partially destroyed by a strong earthquake. 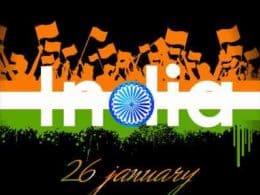 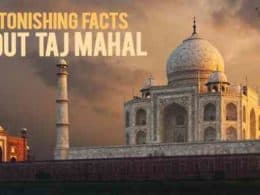 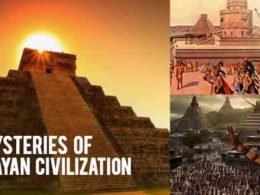