Bollywood is one of the weirdest movie industries in the world, yet we love each and every bit of it's crazy nuances. Likewise, Bollywood actors too score pretty high on the craziness meter! Here are some unknown, crazy, and some not so crazy facts about your beloved movie-folk!

1. Imran Khan is an American citizen (by birth) & not an Indian citizen! 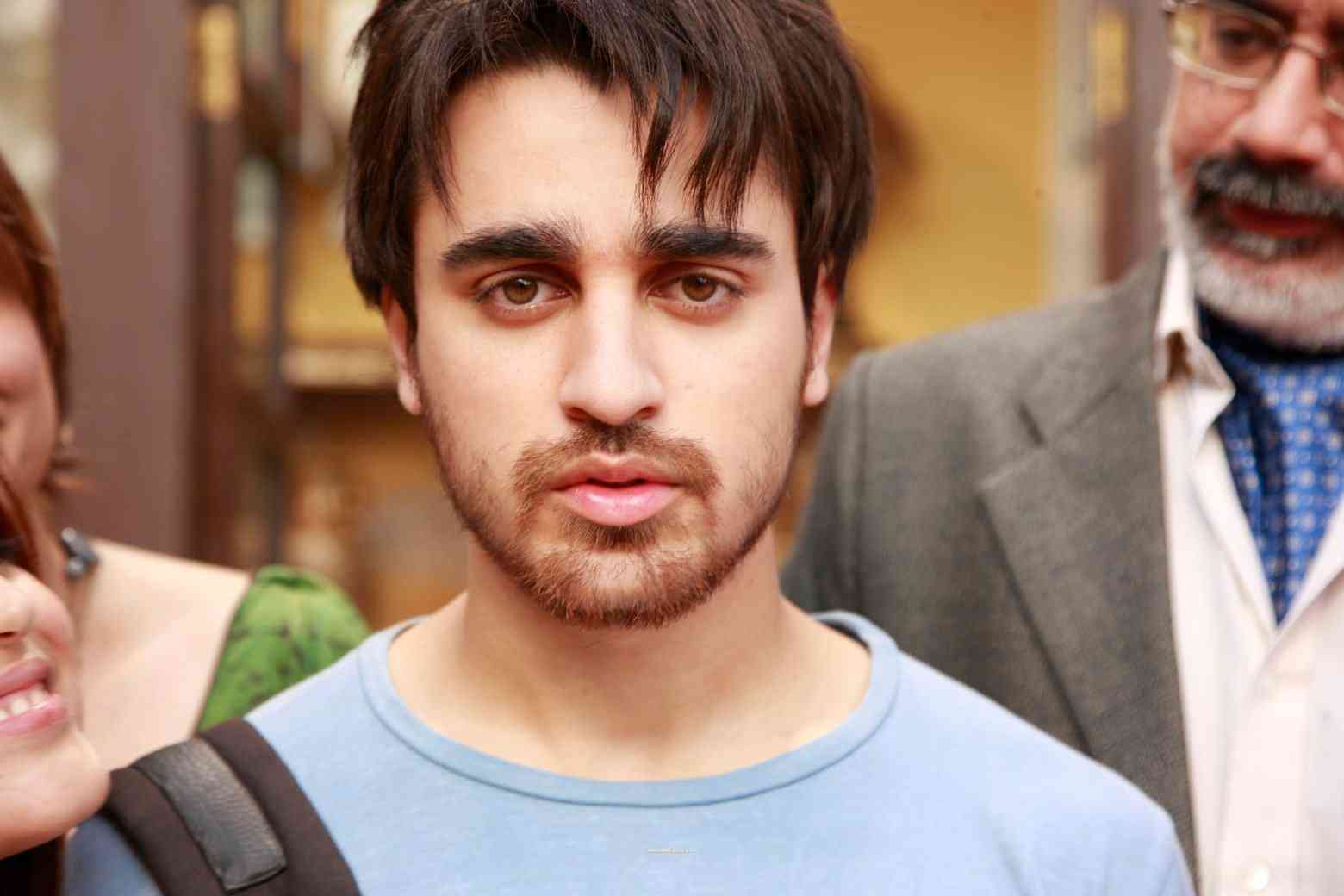 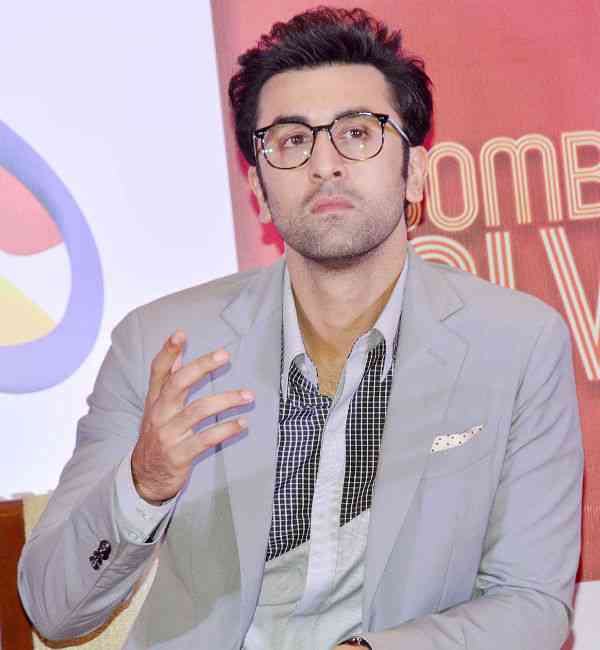 3. Sushmitha Sen has a Python for a pet, she loves snakes! 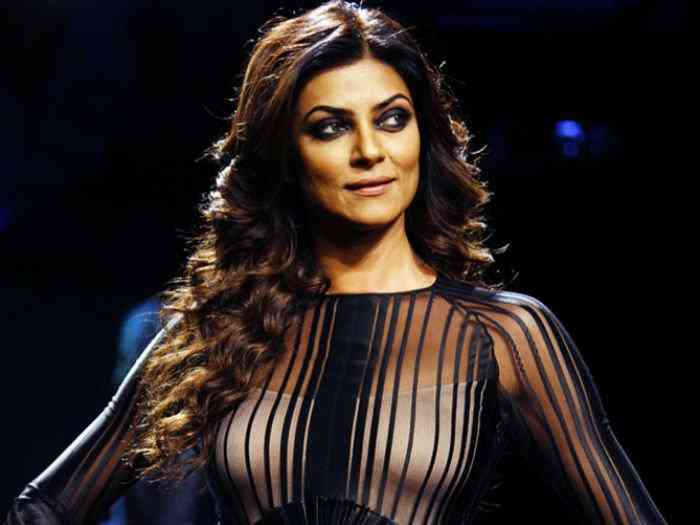 4. Sridevi had tied a rakhi to Boney Kapoor before she fell for him! 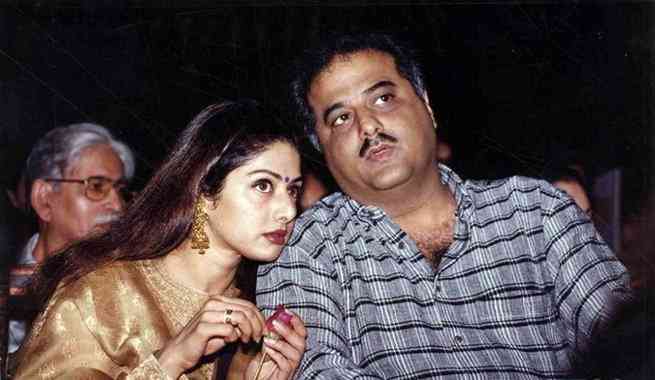 5. Can you imagine Kajol starring opposite Tom Cruise? That would have happened as Tom was the first choice for  Dilwale Dulhania Le Jaayenge 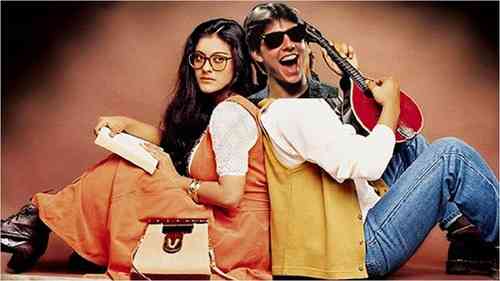 6. Dharmendra converted to Islam to marry his lady love Hema Malini, when his wife Prakash Kaur refused to divorce him! 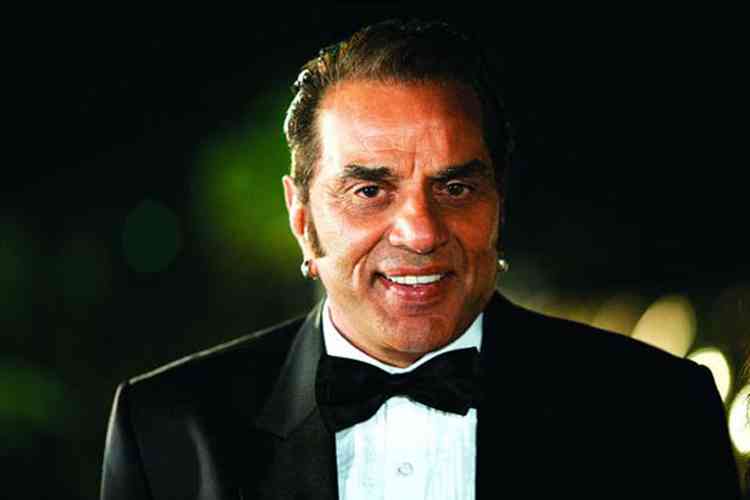 7. Bolywood's first official movie (albiet a short one) came in 1899, that is 11 years before a Hollywood movie came out! 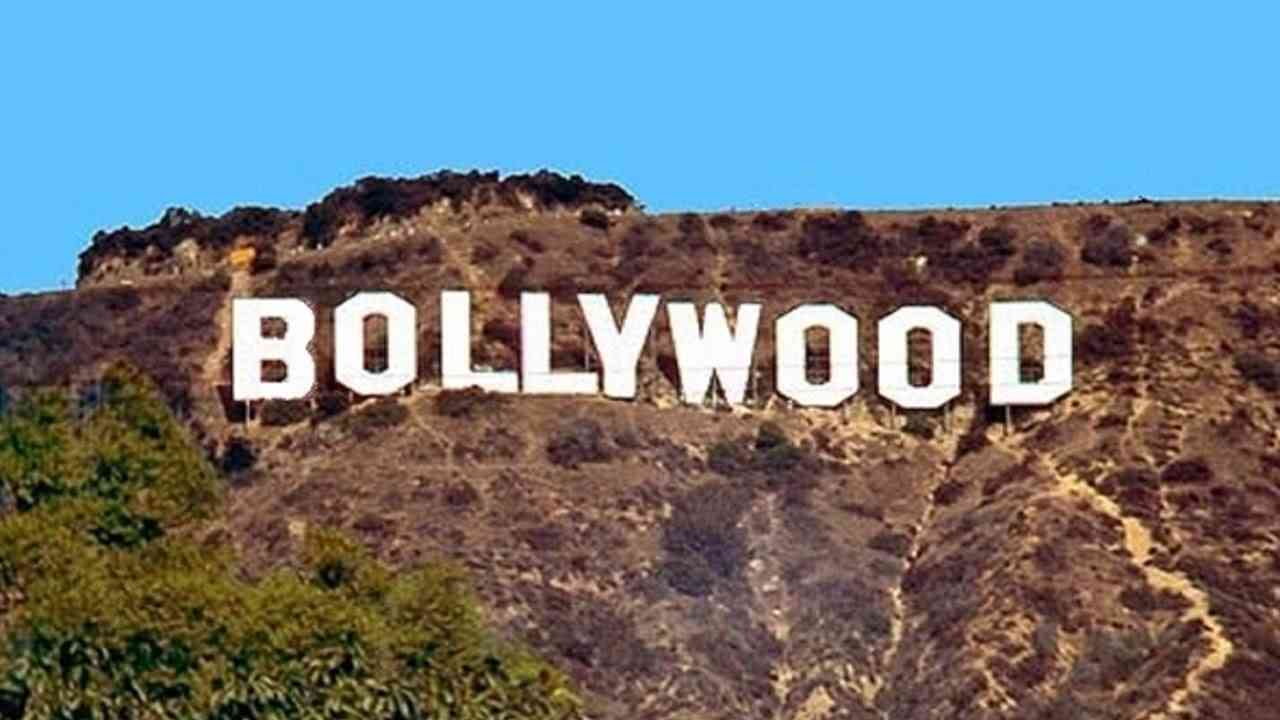 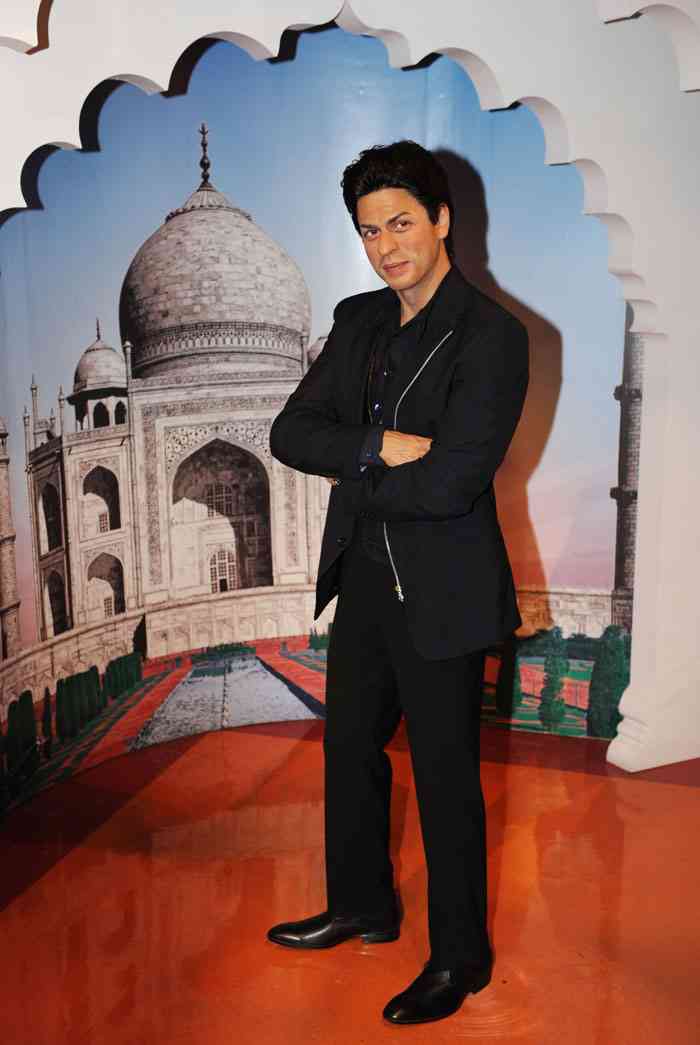 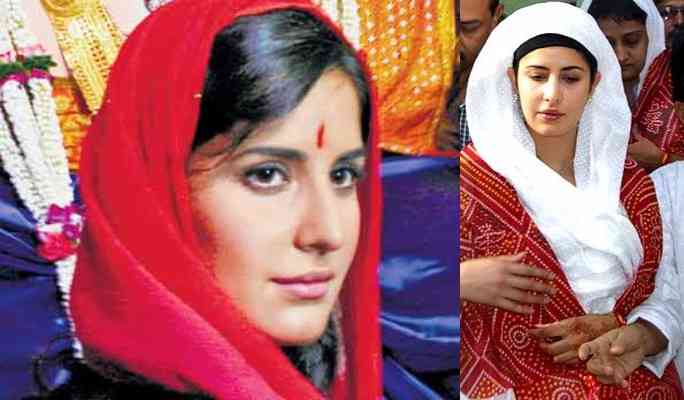 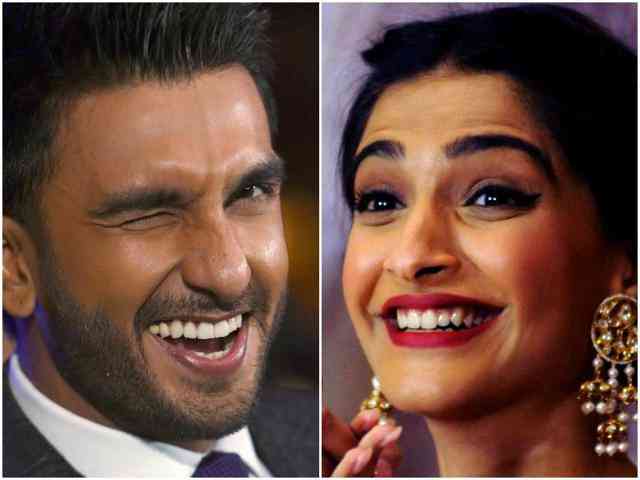 11. Lara Dutta, not only won the Miss Universe title in 2000, but also scored an astounding 9.99 from all her judges that hasn't been bettered till date! 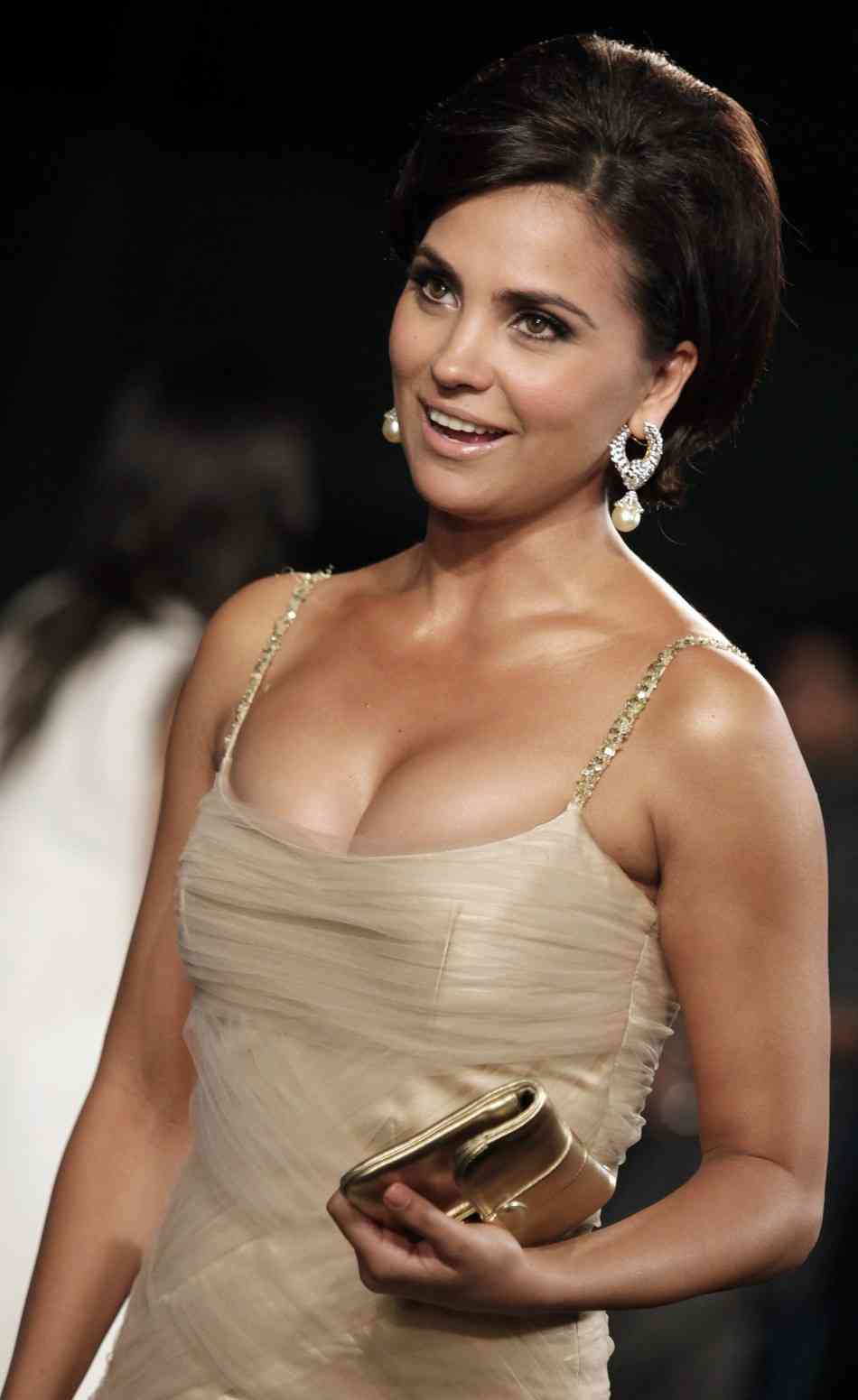 12. Shraddha Kapoor suffers from astrapophobia, a fear of lightening and thunder! 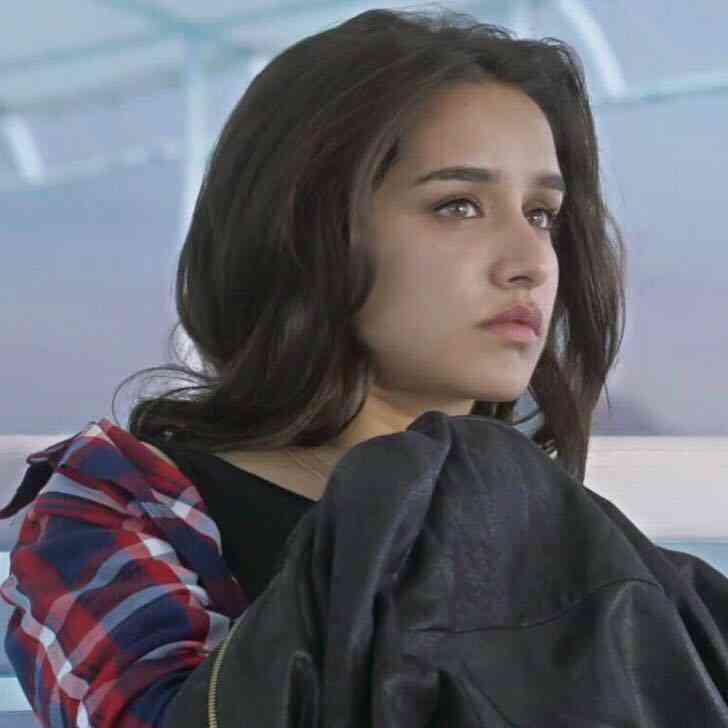 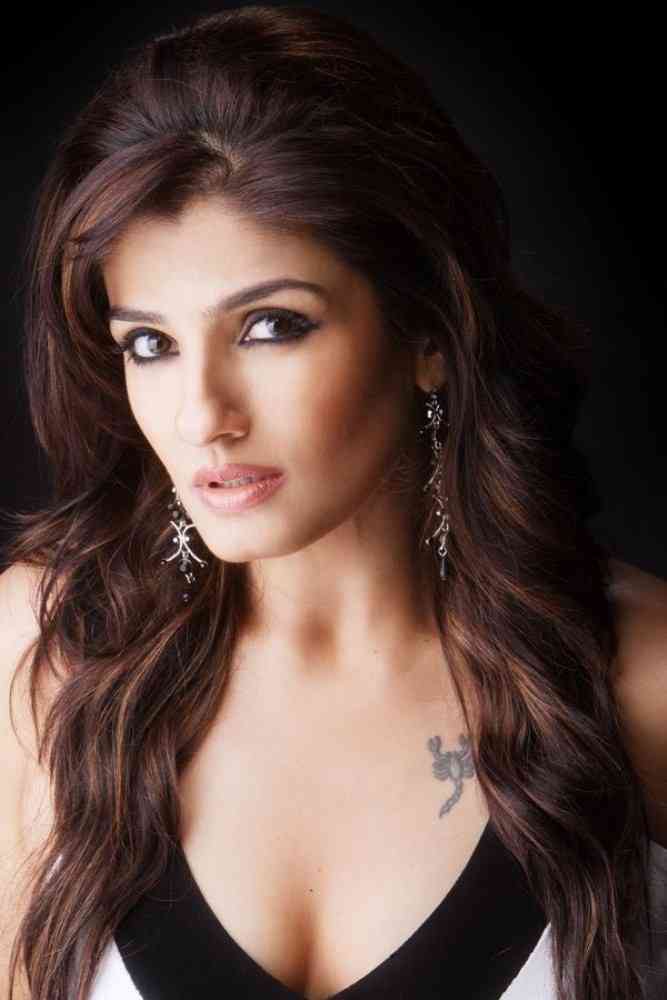 Indian National Flag and Emblem disgraced over and over again - 7 times! 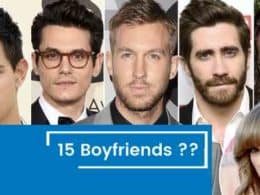 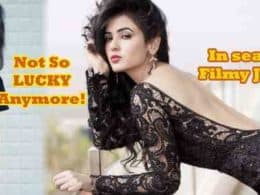